Several years ago, the Library Board established the Irv H. Terchak Endowment Fund to support the library and benefit future users beyond the level supported by the City of West Allis, helping to make our library a true community treasure.

The endowment was initially funded with a bequest of nearly $1.46 million from Irv H. Terchak, a life-long West Allis resident. Mr. Terchak, who died in 2004 at the age of 85, was a disabled World War II veteran who lived very simply in his parent's West Allis home and worked at local companies. The Terchak bequest came as a complete surprise to the library. Mr. Terchak's wish was that the West Allis Public Library would establish an endowment fund that would continue to enhance the lives of others. Every day West Allis Public Library users realize the benefits of the Terchak Endowment in countless ways.

By establishing a bequest in your will, living trust, or retirement assets to the Irv H. Terchak Endowment Fund for the West Allis Public Library, you create a planned gift that will support the library and benefit future generations of library users. For more information, please call the library at 414-302-8501.

Many opportunities for giving are available. The West Allis Public Library gratefully accepts donations at any time. Honorary or memorial gifts may be made in honor of someone special and are a lasting tribute. 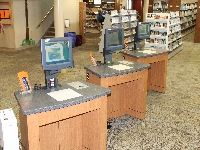 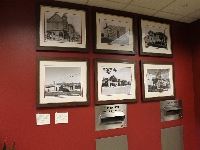 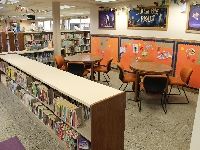